Get the compensation you deserve

A mortgage is still probably the biggest financial commitment an individual will take out in their lifetime so getting the right one is important. Poor mortgage advice may lead to individuals facing financial hardship and even homelessness.

Helpfully, many mortgage advisors are now regulated by the Financial Conduct Authority (FCA) who have enshrined detailed rules for regulating mortgage contracts and imposing penalties when individuals have been sold unsuitable mortgages. FCA rules also allow individuals to seek compensation for losses sustained from those providing poor mortgage advice.

“Jamie helped me with a mortgage interest only misselling claim and a complicated consumer credit dispute which involved tricky case law such as Plevin. He helped me a great deal. He made the difficult legal points very simple to understand and I was delighted with the outcome.”

What is a mortgage mis-sale

Mortgage mis-selling comes in many shapes and sizes.

A solicitor for the silent majority.

How do I know if I have been mis-sold a mortgage?

There are a number of tell-tale factors.

If any of the above apply JCLM can help.
JCLM has experience in dealing with the mortgage mis-sale issues set out above and presenting claims for compensation, either through the Financial Ombudsman Service (“FOS”) or the Financial Services Compensation Scheme (“FSCS”).
If your mortgage advisor is still trading then you can make a claim at the FOS which has a £160,000 limit for claims made about the acts of firms before 1 April 2019.
If your mortgage advisor is no longer trading you can make a claim at the FSCS which has a £85,000 limit (per person, per firm). Claims at the FOS and FSCS do not require you to pay a fee. Do not delay: obtain the compensation you deserve.
It is important to note that in most cases complaints need to be made within six years from taking out your mortgage product. Any claim made outside the six-year period may fall foul of the time barring rule.
JCLM also have experience of dealing with court matters on these issues and holding individuals to account where relevant. Please call or e-mail JCLM for a free initial consultation.

Explore JCLM’s range of case studies and discover how our monthly legal services are supporting SMEs across sectors. 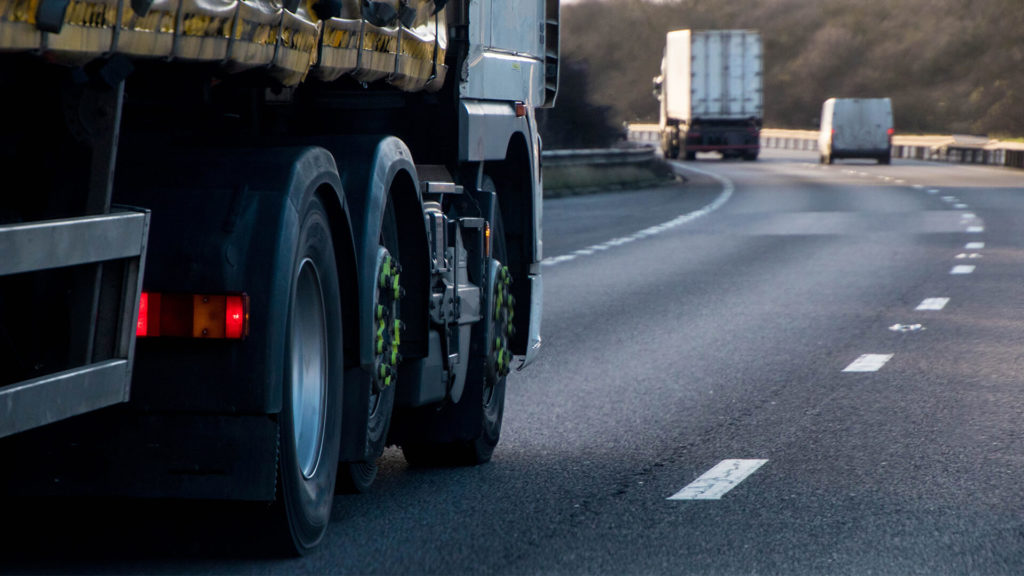 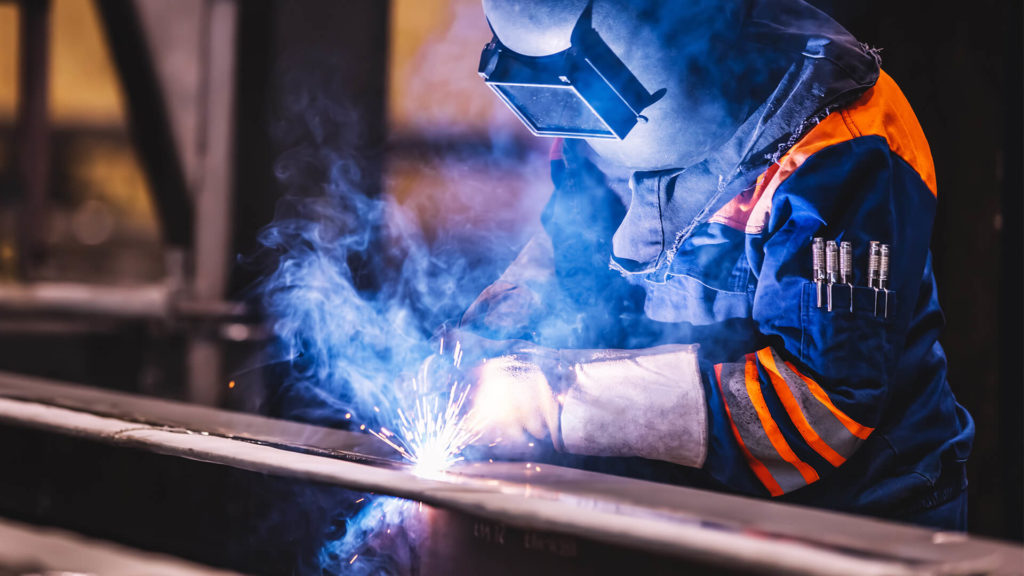 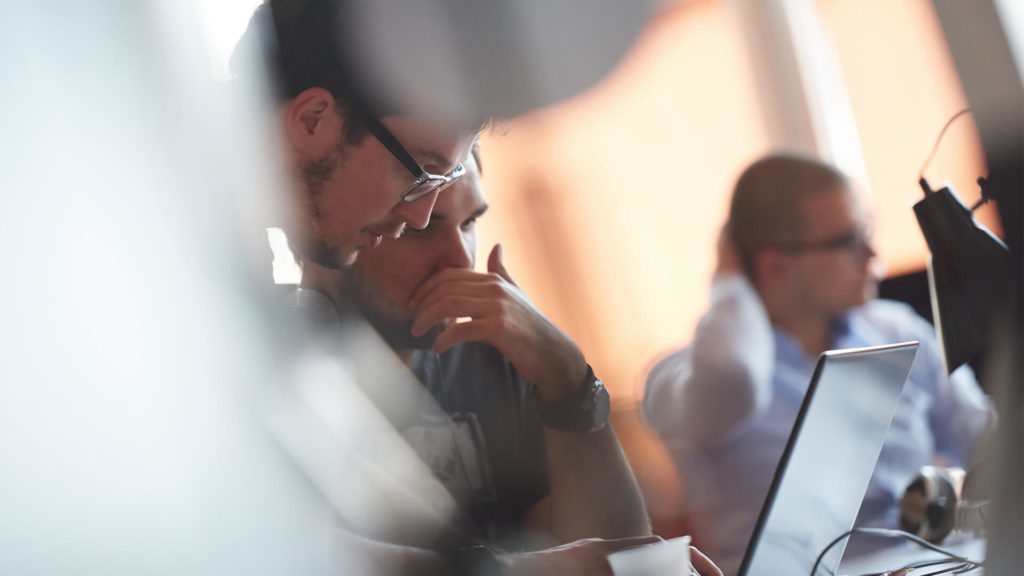 JCLM Solicitors cuts through the confusion and pretence of the legal sector. A champion of the underdog, we exist to provide reliable, straightforward and accessible legal services for SMEs and the individual.

We challenge the conventional wisdom of large, traditional legal firms to offer a service that’s on your side. We are not prepared to accept the status quo without enquiry, nor are we conflicted or in the hands of business partners/funders. We act only for our clients.

The relationships we form with our clients are built to last: we don’t switch off at 5pm, and you don’t need an appointment. JCLM Solicitors act as an extension of your business or personal interests, and you can rely on us to be determined, fearless and steadfast in our response to your legal requirements.

Get in touch with JCLM today and discover how our monthly legal services and expert legal guidance can help you claim the compensation you deserve for mis-sold mortgages.

This data will only be used by JCLM Solicitors for processing your query and for no other purpose.

Legal updates and opinion and insight pieces, with a winning side of sport commentary and legal industry parallels. 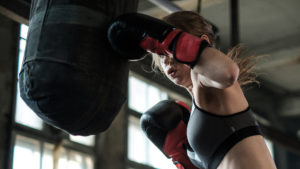 Fury v Joshua – Which one are we?

They say you find out a lot about people by who they back in a conflict or who they prefer out of John or Paul or Ringo or George. You may be a Roundhead or a Cavalier. Are you more 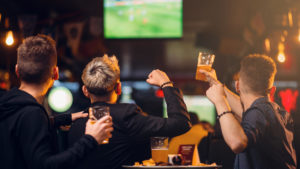 Start-up professional service firms often reflect the corporate background of their founders: arrogant, complacent and resistant to change. A different approach is needed when working with SME owners and individuals. Understanding their business and the sector they operate in-and their 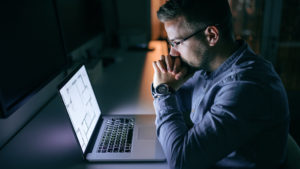 The Customer- Pauper or King?

The consumer is king? The consumer is always right? Maybe in a restaurant or shop.   But what if you are an SME owner? Ignored by the government during COVID; dealing with IR35, Brexit and legal burdens such as Data Protection

This website uses cookies to improve your experience while you navigate through the website. Out of these, the cookies that are categorized as necessary are stored on your browser as they are essential for the working of basic functionalities of the website. We also use third-party cookies that help us analyze and understand how you use this website. These cookies will be stored in your browser only with your consent. You also have the option to opt-out of these cookies. But opting out of some of these cookies may affect your browsing experience.
Necessary Always Enabled

Performance cookies are used to understand and analyze the key performance indexes of the website which helps in delivering a better user experience for the visitors.

Analytical cookies are used to understand how visitors interact with the website. These cookies help provide information on metrics the number of visitors, bounce rate, traffic source, etc.

Advertisement cookies are used to provide visitors with relevant ads and marketing campaigns. These cookies track visitors across websites and collect information to provide customized ads.

Other uncategorized cookies are those that are being analyzed and have not been classified into a category as yet.